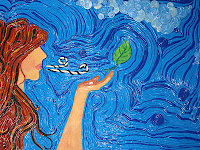 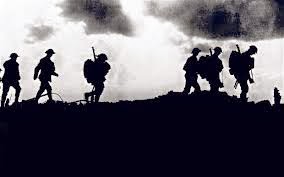 In order to commemorate the first centenary of the Great War, the Bilingual Section at Norba Caesarina School has organized an exhibition which can be visited at the entrance hall of the school. Those interested in history will find a "Time Line" with the most important dates and events of the Great War done by 2nd year students. 3rd year students have researched on the map of Europe at that time and the most important places and battles. 4th year students have worked on relevant people, statistics, daily life at the trenches, films and novels based on this historical event and how the war affected women rights movements.  A group of students have researched on the Olimpics Games held just before the war and on a football match played during the war. 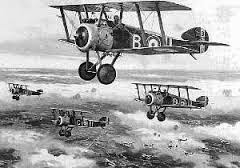 World War I was the first time that aircraft were used on large scale, so 1st year students have designed airplanes with the help of their Art teacher. Thanks,  Susana! 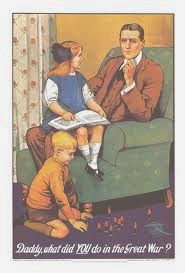 Another important aspect of the war was propaganda. The nations which participated in WW1 used propaganda posters in order to justify involvement and as a means of procuring men, money and resources to sustain the military campaing. People visiting our exhibition will find reproductions in colour of some posters disigned at that time. 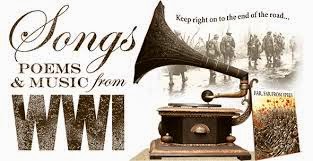 Music was also affected by WW1. If you want to know how, don't miss the information about this issue.


We hope everybody will enjoy our work.

Click here to see a mock exam to enter the bilingual section.